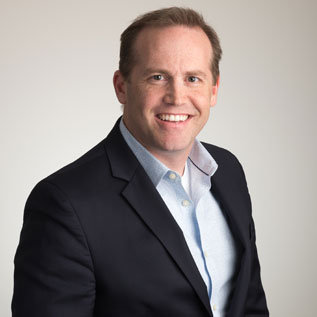 Joseph E. Payne, President & CEO, Director of the BoardJoseph E. Payne, is the President and Chief Executive Officer of Arcturus Therapeutics. He serves on Arcturus’s Board since March 2013. He brings with him an exceptional track record of ushering novel therapeutics to the clinic including targeted RNA medicines utilizing lipid-mediated delivery technologies. Joseph’s background includes over 20 years of successful drug discovery experience at Merck Research Labs, DuPont Pharmaceuticals, Bristol-Myers Squibb, Kalypsys, and Nitto as evidenced by over 40 publications and patents, and several investigational new drug (IND) clinical candidates. His academic training includes a Bachelor's Degree in Chemistry, magna cum laude from Brigham Young University, a Master of Science in Synthetic Organic Chemistry from the University of Calgary and Executive Training Certification from MIT Sloan School of Management. 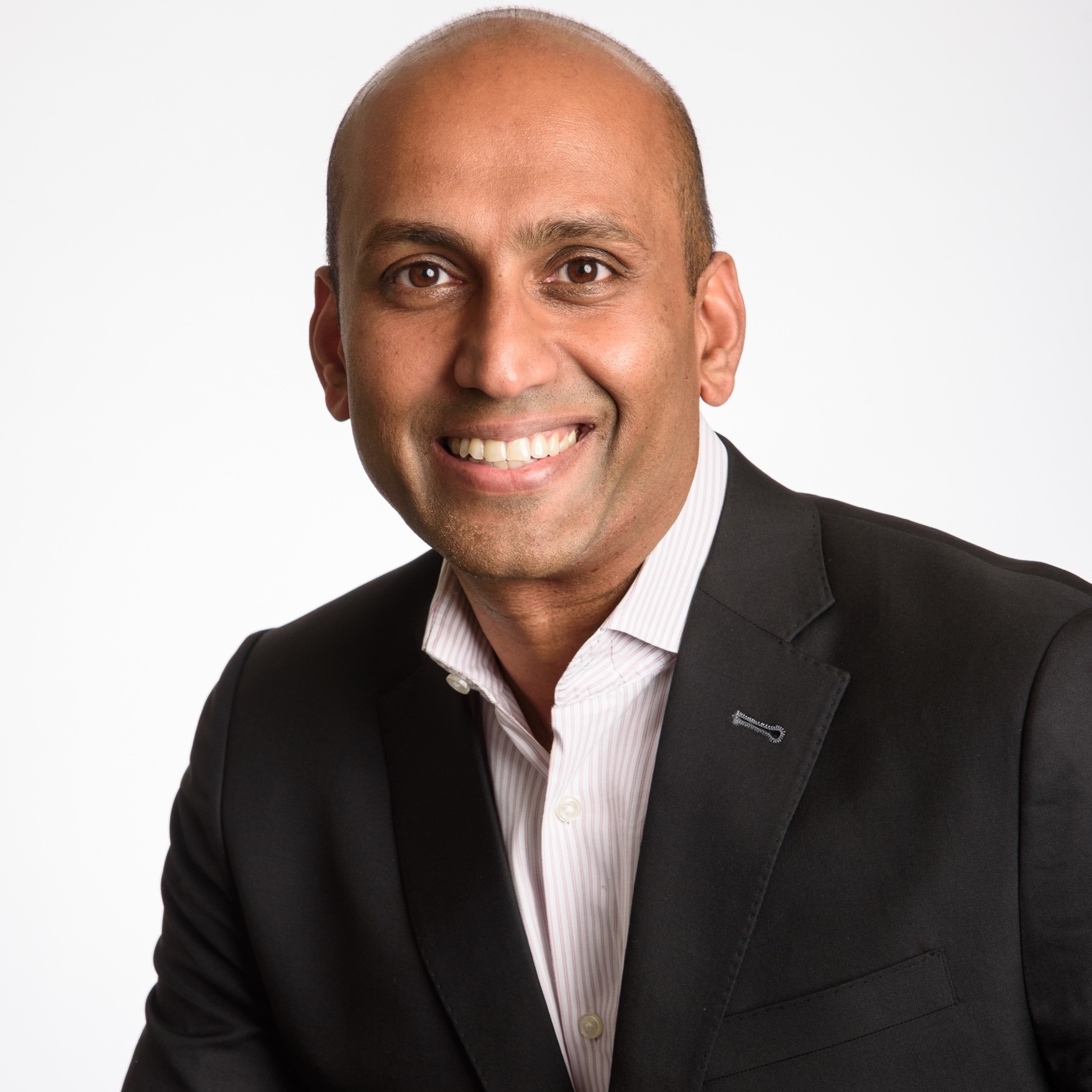 Padmanabh Chivukula, CSO & COOPad Chivukula, Ph.D., is the Chief Scientific Officer and Chief Operating Officer of Arcturus Therapeutics. Dr. Chivukula has an exceptional and technically solid foundation in nanoparticle technology. Prior to Arcturus, from 2008 until February 2013, Dr. Chivukula was employed by Nitto, where his titles included Group Leader and Chief Scientist. Dr. Chivukula brings over 15 years of experience in drug delivery and therapeutic drug development, including leading the polymeric RNAi research department at Nitto. Dr. Chivukula has a Ph.D. in Pharmaceutical Chemistry from the University of Utah where he specialized in nanoparticle technology. 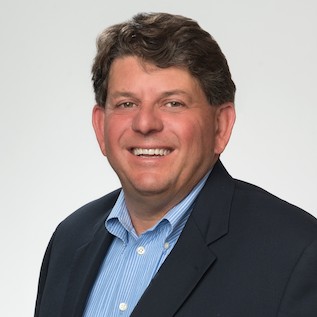 Andrew Sassine, Chief Financial OfficerAndy Sassine is currently, and has been since January 2019, the Chief Financial Officer at Arcturus Therapeutics. He also serves on the Board of Directors of Nasdaq listed ICAD Inc. ICAD Inc. is a leading provider of advanced image analysis, workflow solutions and radiation therapy for early detection and treatment of cancer. Mr. Sassine served in various positions at Fidelity Investments from 1999 to 2012, including, most recently as Portfolio Manager. Between 2005 and 2011, he managed the Fidelity Small Cap Stock Fund, the Fidelity International Small Cap Opportunities Fund and the Fidelity Advisor International Small Cap Opportunities Fund. Mr. Sassine joined Fidelity as a high yield research analyst, covering the Telecommunications, Satellite, Technology, Defense and Aerospace, and Restaurant Industries and in 2001, joined the international group as a research analyst covering small and mid-cap international stocks. Mr. Sassine has been a member of the Henry B. Tippie College of Business, University of Iowa Board of Advisors from 2009 to 2018. Mr. Sassine earned a Bachelor of Arts degree at the University of Iowa in 1987 and an MBA from the Wharton School at the University of Pennsylvania in 1993. 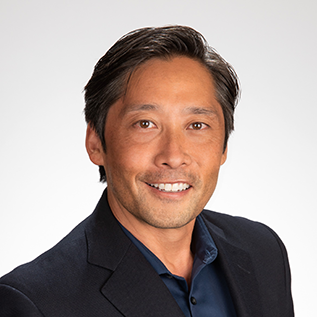 Lance Kurata, Chief Legal OfficerLance Kurata has served as the Chief Legal Officer of Arcturus Therapeutics since August 2020. Prior to Arcturus, from 2006 to 2020, Mr. Kurata was a partner at Mintz Levin and Chair of the West Coast Technology Transactions Practice. From 2002 to 2006, he was a partner at Fish & Richardson, where he was a member of the corporate group and nationwide head of the technology transactions practice. From 1996 until 2002, Mr. Kurata practiced corporate law at Brobeck Phleger & Harrison, specializing in strategic collaborations, public and private financings, mergers and acquisitions and corporate governance. Mr. Kurata is licensed to practice law in the State of California. He received his Juris Doctor (JD) degree from Stanford Law School and was an editor of Stanford Law Review. 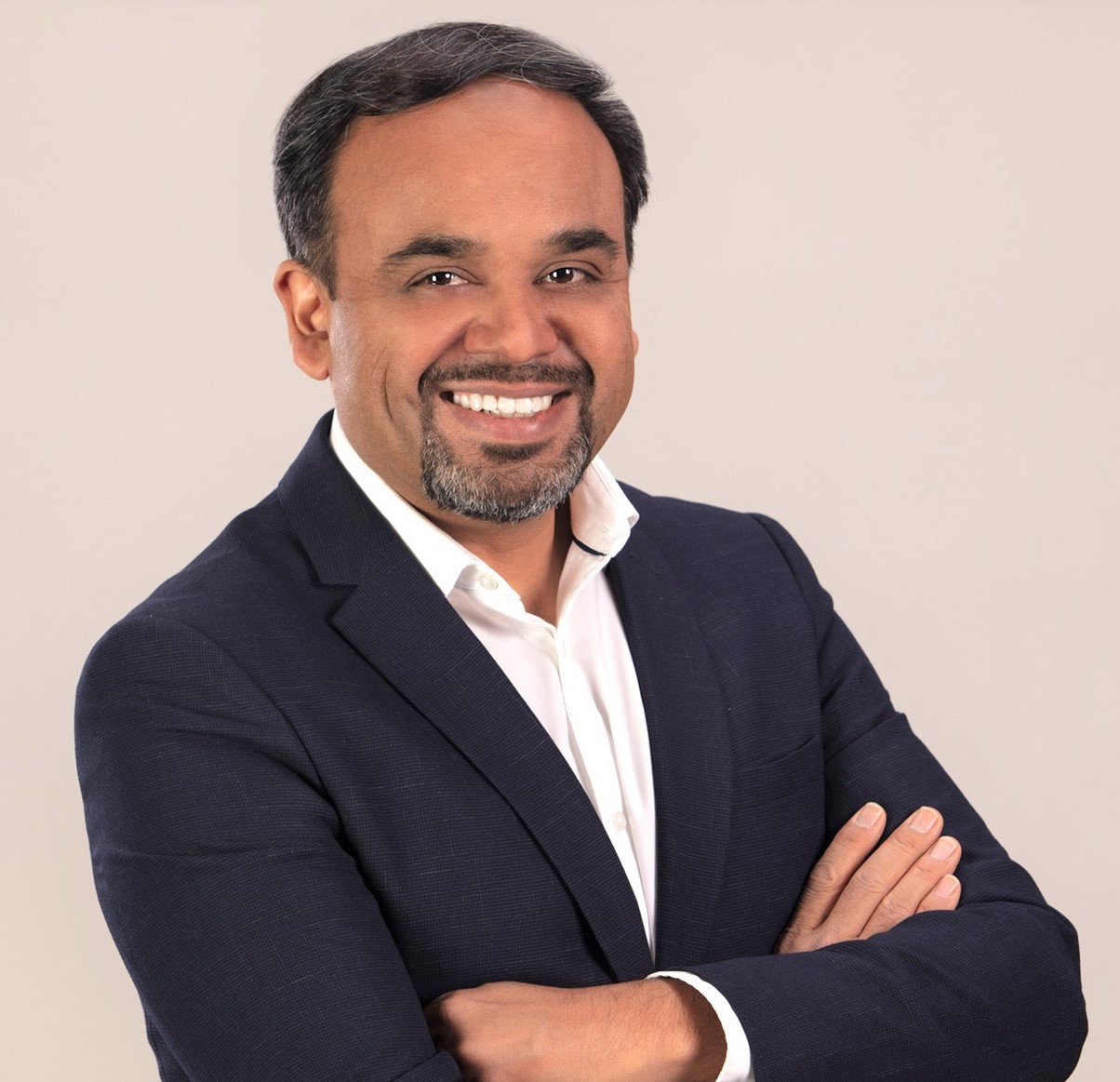 Dushyant Varshney, EVP & Chief Technology OfficerDushyant B. Varshney, Ph.D., is the Executive Vice President & Chief Technology Officer. He is responsible for Global CMC, Technical Operations & Quality, including technology innovation, product development, manufacturing, technology transfer and commercialization of Drug Substance and Finished Drug Products. Dr. Varshney has over 25 years of experience at global bio-pharma organizations, leading the entire product life-cycle of diverse biotech modalities including mRNA therapeutics, gene & cell-based therapy, biologics and vaccines. He has made significant contributions towards 30+ launches, 75+ INDs, BLA, PAS submissions, and ensured supply of more than 7B+ doses, $20B+ revenues at companies including Gilead, Pfizer, Novartis and Sanofi. Before joining Arcturus, Dr. Varshney was the Global Head of Manufacturing, Science & Technology at Gilead-Kite, where he built a strong organization & rapid commercialization strategy for successful technology transfers, launch & patient access of Yescarta®, Tecartus®, viral vectors and clinical products. Prior to that, he served as the Vice President, Global Head of Technical Services, Operations & Supply at Jubilant, and as the Head of Manufacturing, Science & Technology at Pfizer, led America, Europe & Asia Pacific teams. At Novartis, contributed to commercial technology transfer, qualification, manufacturing of Flucelvax® (first US cell-based influenza vaccine) Trivalent & Quadrivalent, Pre-Pandemic Vaccine stockpiles (bird & swine-flu, H5N1, H3N2, H7N9), and pandemic response strategies. Dushyant received his Ph.D. in Chemistry from University of Iowa, M. Pharm from Institute of Chemical Technology, Mumbai, and B. Pharm from University of Pune in India. He is a Stephen Covey Leadership Coach, Master Black-Belt in Operational Excellence, made 120+ conference presentations, published 40+ articles, chapters and edited the book “Lyophilized Biologics & Vaccines” published by Springer. 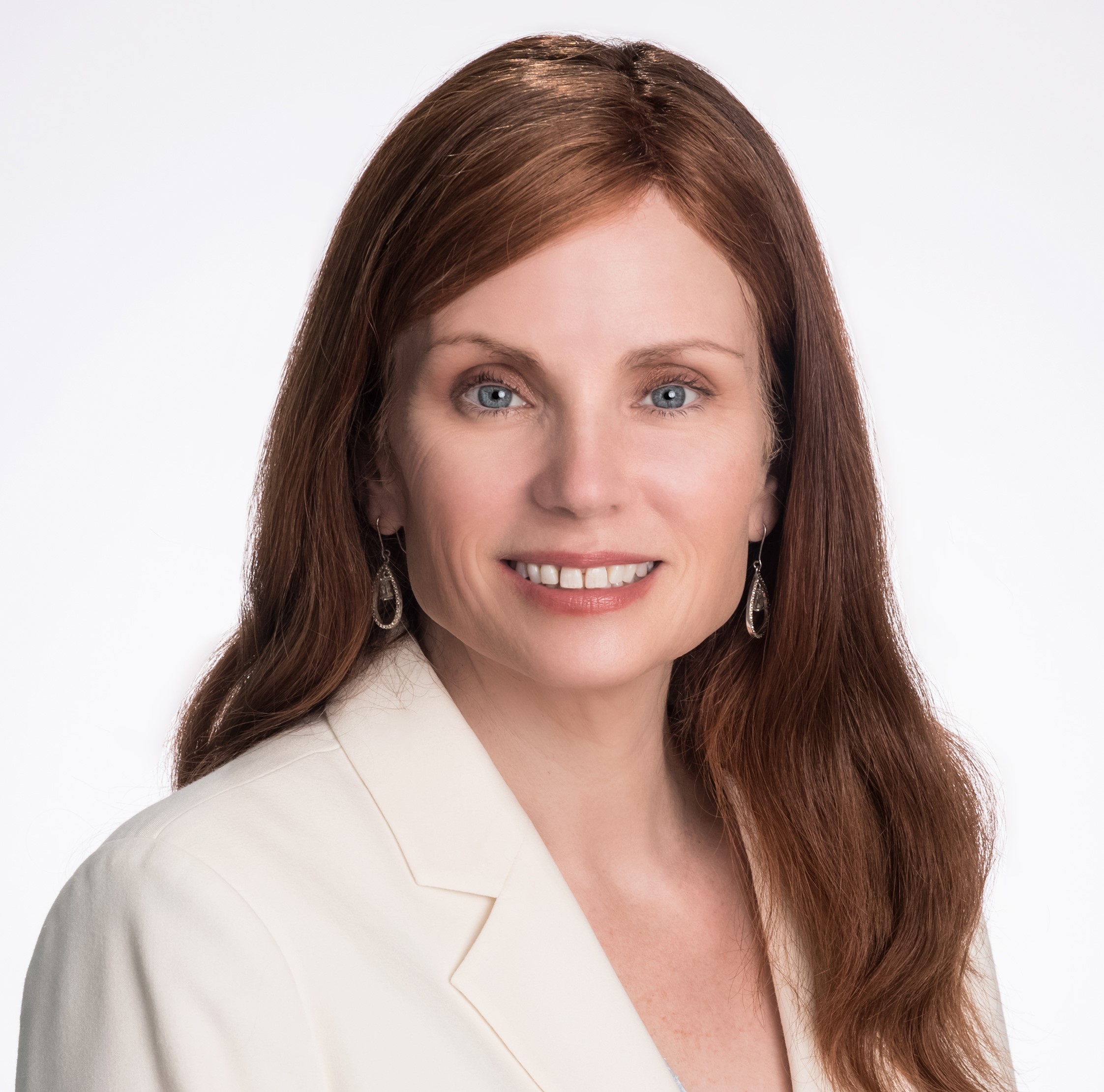 Dr. Kelly Lindert, Chief Development Officer, VaccinesDr. Kelly Lindert is the Chief Development Officer, Vaccines. She has 20 years of experience in pharma and biotech industries and spent nearly ten years working on vaccines, including pandemic vaccines, at Acambis and Novartis. At Novartis she rose to serve as Head of Development and led the team for the approval of Fluad® and the first quadrivalent cell-based influenza vaccine in the US. More recently she worked at Moderna Therapeutics. She received her medical degree at the University of Chicago and trained in Urology at Stanford.